It was for 12 years ago, when I’ve been to Warsaw for the first time. Strangely I don’t remember at all, from where exactly I’ve arrived in the polish capital. From Krakow or Wroclaw? Anyway it was my first visit in Poland ever. I got off from the train to the platform. It was dark and smelly dumped. It was my first impression of Warszawa Centralna. There are such kind of dark stations like that of Warszawa Centralna all over the world. 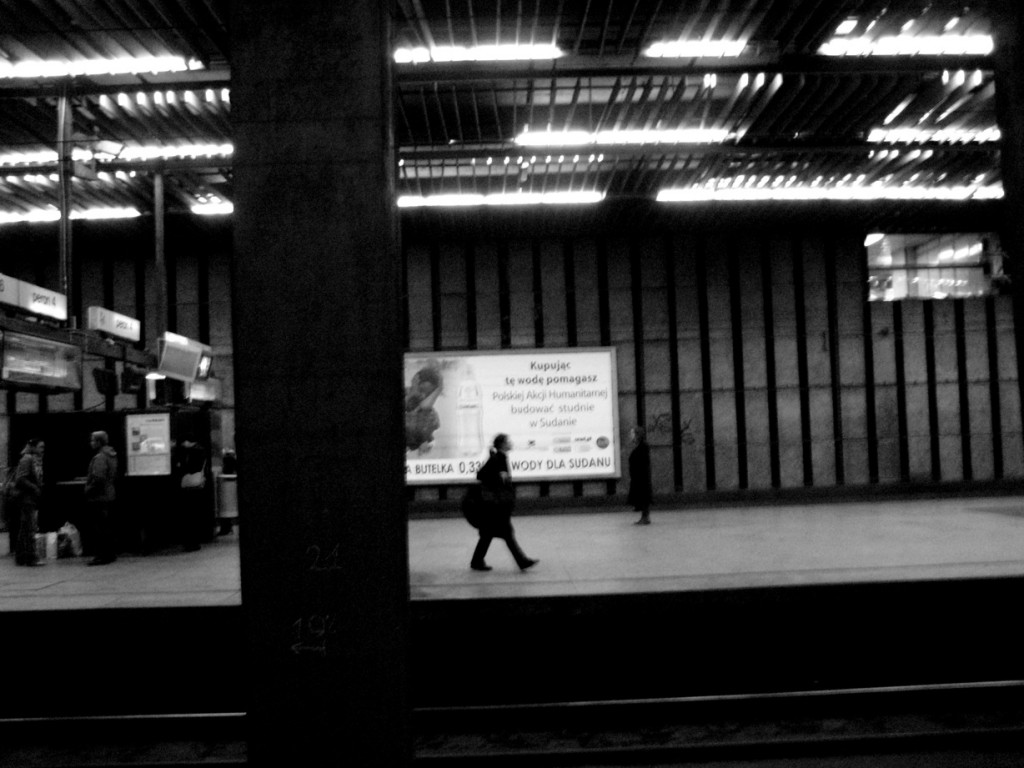 Some of S-Bahnhof or U-Bahnhof in Berlin too. Especially in the stations of U8. Their darkness at the berliner metro stations especially in the winter season and their smells were always coming back to my sense and caused a kind of hallucination remind me back to Berlin, wherever I was outside of Berlin. Then I missed always Berlin. First the smell of the metro stations and the dark U-Bahnhof. And Berlin. This memory caused by this sense is never attached to any other place on the earth than to Berlin. Of course it is one of the reasons why I’ve decided to be back to little later after my short stays in Berlin in 2001 and in 2002. That smell always followed me whenever I was outside of Berlin. That’s a part of reasons why I wanted to go back to Berlin. END_OF_DOCUMENT_TOKEN_TO_BE_REPLACED